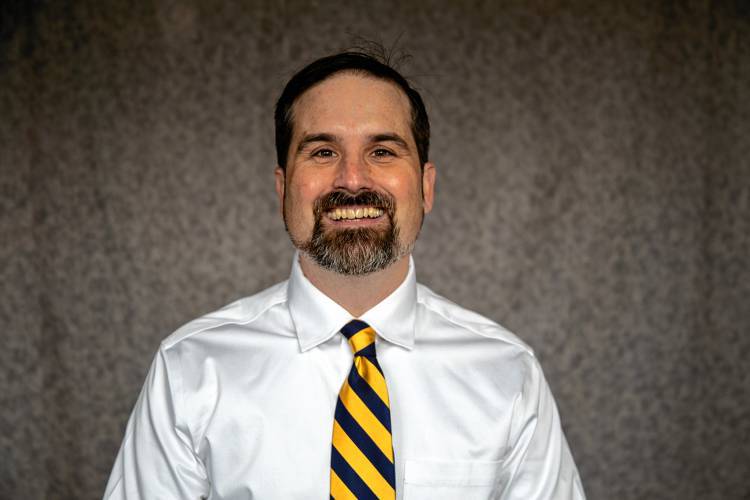 GREENFIELD — The school board took the opportunity at last week’s meeting to discuss the self-assessment administered by the Massachusetts Association of School Boards over the past two months.

Chair Amy Proietti said six of the seven committee members participated, and written comments came primarily from three of them.

“I don’t know who wrote the comments,” she said inside the John Zon Community Center. “Honestly, I don’t even remember which comments were mine, for some of them.”

The chair said a few comments — about the superintendent’s work product, which falls outside the scope of the self-assessment, and information from an executive session, which is not public information — have been adjusted, but the least possible.

“It’s a long investigation. It’s available to everyone,” Proietti noted.

Member Glenn Johnson-Mussad said he thought the self-assessment was a great idea and appreciated the efforts of everyone involved. He said it was part of the school committee’s policy to do self-assessments, but none had been done “as long as I know”.

“And I think that shows some strengths,” he said. “There’s a level of professionalism in our meetings and the agendas and the documents that come out, and people are very good at attending meetings and being here on time and stuff.”

However, he mentioned the apparent consensus that more respect and decorum are needed.

“Committee members criticize each other in public, both in and outside of meetings,” Johnson-Mussad read in the assessment. “The public does not view the committee as cohesive or able to make decisions in a thoughtful and deliberate manner.

“And I described in my comments being shouted at and sworn at, publicly slandered, having members of the public writing to me to express their concern after some of the comments I received,” he added. “And I know that I am not the only one in this case. I know there are members of the public who have also had difficulty communicating with different members and not addressing each other in a respectful manner.

Johnson-Mussad said the growth is necessary, but he can’t say he particularly hopes it will happen.

Member Elizabeth Ann Deneeve said she wanted to add that “the self-assessment process is often very painful and difficult to do, and I commend us for doing it. And hopefully that can only serve to clear the air and make things smoother in the long run.

2022-09-18
Previous Post: Continue to grow – a year later, the Shackleton international school is ready for a new group of students
Next Post: Orthodox Sign Language School held in Minsk (+VIDEO)