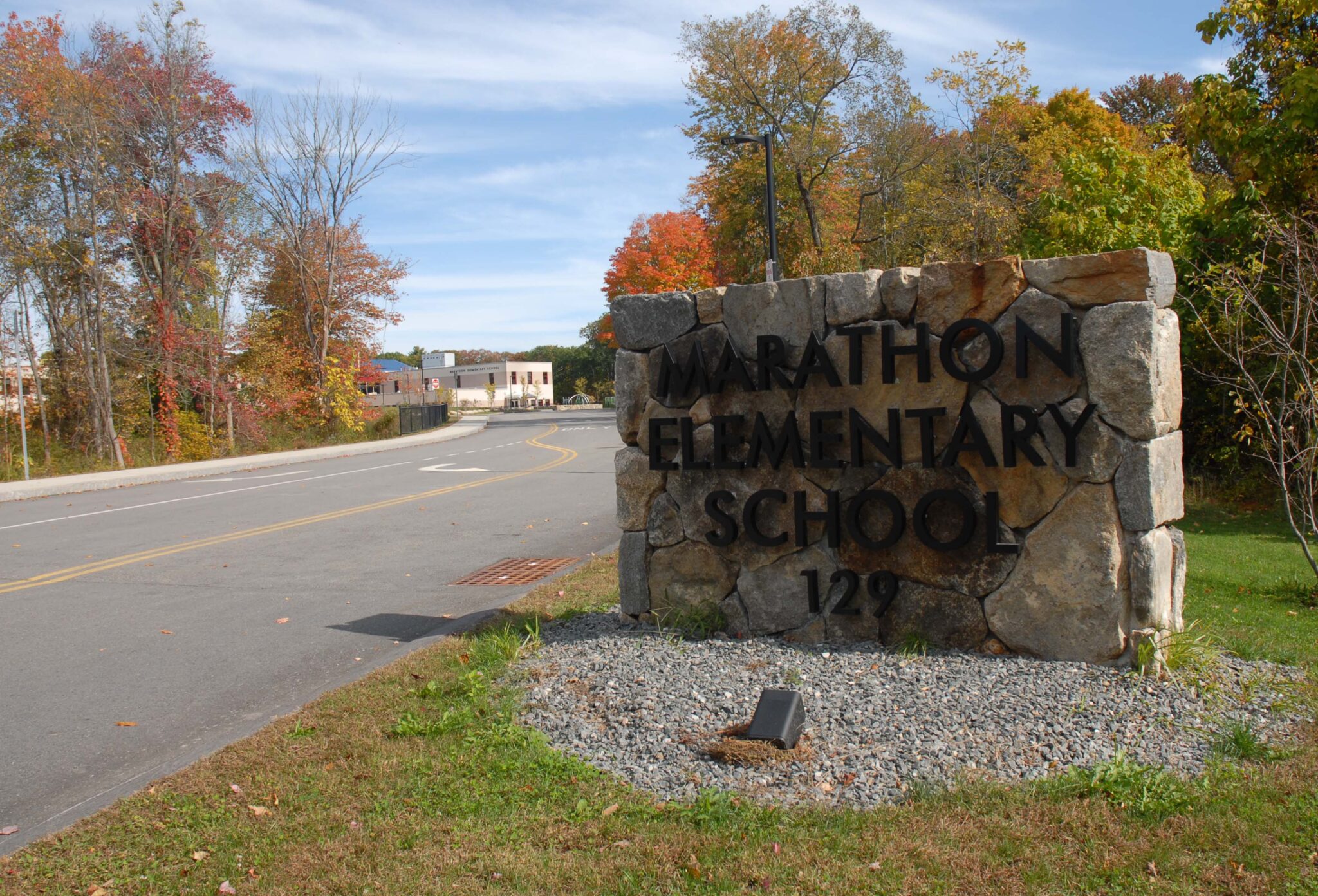 The school committee approves the wording of the article of the special municipal assembly; the number of registrations increases

The school committee on Thursday approved the wording of a special meeting terms of reference from the city requesting an additional $850,000 for the Marathon school addition project. Money for the project could be taken from the ministry’s Legacy Farms Fund allocation and would therefore not affect taxpayers.

Recently, the Select Board set August 18 as the date for the special town meeting. A two-thirds vote will be required for the measure to pass.

The need for the extra cash arose when Mill City Construction submitted the lowest responsible bid (construction only) of $3.9 million. Other bidders ranged from $4 million to $4.7 million.

Two independent cost estimators noted that the cost increases are the result of factors such as fuel prices, construction expenses, labor shortages, and increases in materials such as steel, metal frames, drywall, etc.

Superintendent Carol Cavanaugh explained that legally the offers are firm until August 4. Mill City Construction has agreed to hold its price until the end of August, although it is not legally required to do so.

The committee has previously discussed how it is better to move forward now than to reject all offers and start over, predicting that cost increases will be even higher in the future.

Lya Batlle-Rafferty, a member of the committee, pointed out that the plan is to withdraw funds from the school’s stabilization fund intended to meet growing enrollment needs.

Cavanaugh said moving forward now, the hope is still to complete the addition of Marathon in the fall of 2023.

Fargiano spoke about the importance of reaching the quorum of 128 members at the special municipal meeting. She noted that the Spring Annual Municipal Meeting had to stop and start a few times due to lack of attendance.

Cavanaugh noted that when the school was built in 2015, the Massachusetts School Building Authority (MSBA) built for a capacity of 355 students. Later, he allowed an increase to support 395 students.

The current student population is 568 in Kindergarten and Grade 1. Additionally, there are 95 children in preschool, an increase from 58.

A related vote approved Mill City Construction as the general contractor for the project. Bid approval and contract signing are both pending the additional funding of $850,000.

The number of registrations increases

The superintendent also reviewed some enrollment figures, showing a comparison between the end of the school year and now.

While the district ended its year with 4,069 students in June, that number is now at 4,118 registered to attend in September. She said the numbers could change as some eighth graders leave the district. On the other hand, it happens that parents who come to town enroll their children in August.

Currently, there are only five classes with less than 300 students. She said Grade 4 has 338 children, so some rooms have 25 students. Small group instruction is used, Cavanaugh said, and all available space is used to deal with overflow in buildings.

Three students from Hopkinton High School are leading the charge to eliminate food waste in the school cafeteria. Alice Potapov and Avani Daga (Alveena Ehsan was not present) discussed starting a composting program in partnership with Black Earth Composting.

The students noted that black soil composting is currently used by 200 households in the city. The company would supply the materials and pick up two or three times a week, depending on the needs of the school.

Many school menu items can be composted, noted Potapov and Daga. Signage and volunteers would help educate their peers on what is accepted and what is not.

The students sought out a successful program in Lexington overseen by a group of city adults called the “Green Team.” Hopkinton could keep the program entirely student-run to avoid taxing staff.

The students offer to recruit members of the National Honor Society to use this initiative as a volunteer opportunity.

They would also contact the school’s gardening and environmental clubs to recruit volunteers and may start a composting club in the future, the students said.

No decision has been made on the plan because high school administrators and company representatives would first have to be brought in to discuss logistics and funding. …

Also during the meeting, the board welcomed Hopkinton Middle School’s new principal, Matthew Lefebvre, who said he expected the school’s opening to present “a ton of energy,” and said he’ll be doing a lot of listening, walking the halls and visiting classrooms to get to know everyone.