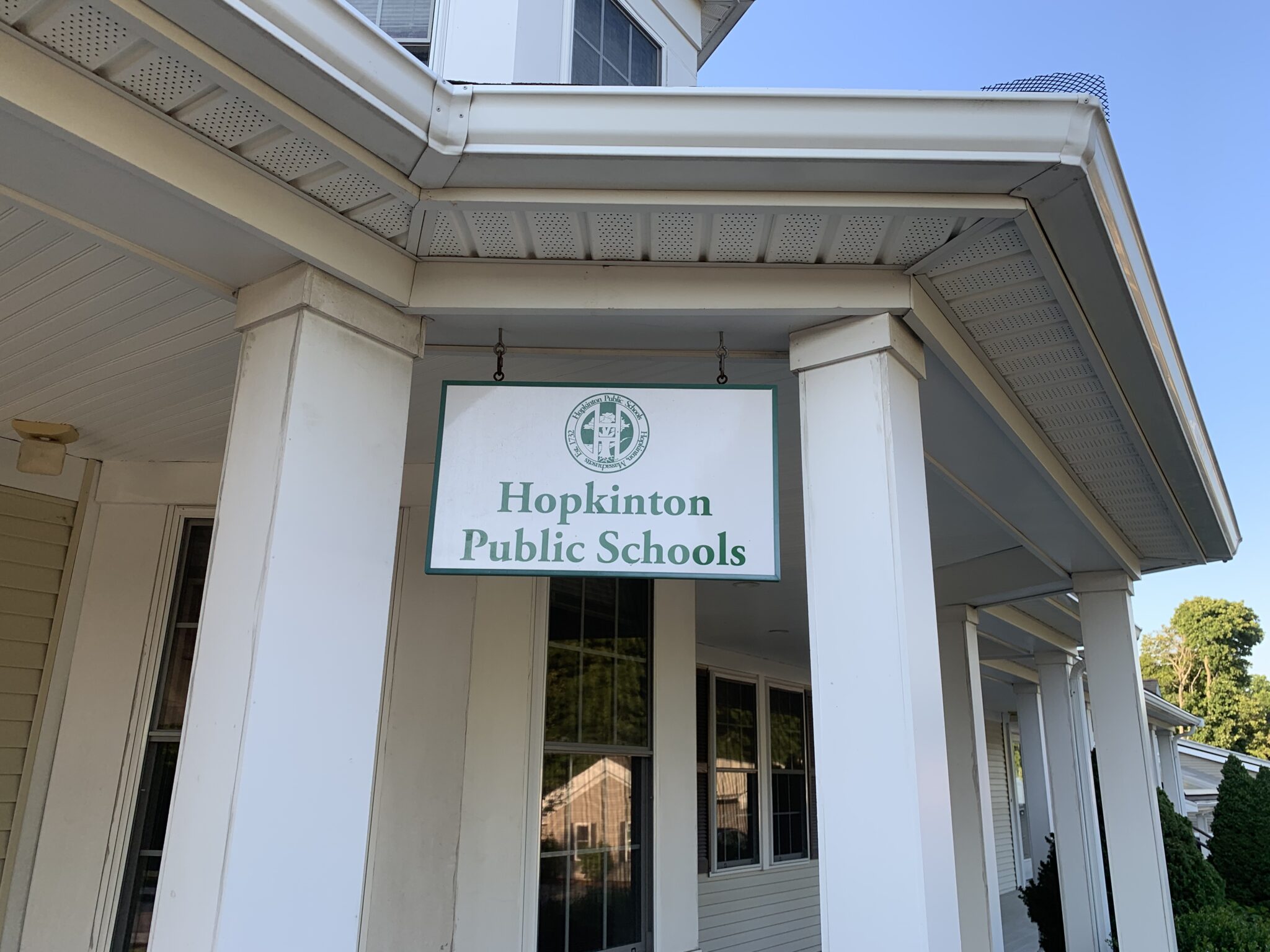 The school committee ratifies the contracts of teachers and guards

The school committee at Wednesday’s meeting ratified three-year contracts for the teachers’ and caretakers’ unions and a one-year contract for the school doctor.

The Hopkinton Teachers Association pact calls for a 2.5% increase in the cost of living in the first year and 2.75% in the second and third years.

The superintendent noted that allowances for teachers involved in extracurricular activities have been increased to be at market value. Additional provisions include increased time for parent conferences and learning time for students.

The deal with the Guardians Union, AFSCME Local 335, AFL/CIO Council 93, includes cost-of-living increases of 2% for all three years as well as a 1.75 step increase.

Some of the other features of the contract include a 30-minute orientation for new members, changes to clothing reimbursement to include outdoor gear, and flexible time on eight-hour shifts in conjunction with the different hours of start of schools.

A one-year contract with school doctor Dr. Stéphanie Bodor was also ratified for a total of $7,517.52.

School committee chair Nancy Cavanaugh congratulated everyone involved in the negotiations. She said it was very helpful during the process to hear more stories behind what the teachers were looking for and why.

Of the group of teachers, she said, “It felt like we were all working together to come up with — ‘Here’s what the problems are and that’s how we can solve them together.’ ”

Nancy Cavanaugh also acknowledged that each of the bargaining units had different priorities and that the negotiations helped bring those to light.

Amanda Fargiano, a member of the school committee, said it was a good idea to wait a year for the negotiations to be done in person.

Lya Batlle-Rafferty, a member of the school committee, noted that although she was not directly involved in the negotiations, she knew what concerns existed “at every stage of the process”. She said she appreciated the “calm” manner of the process and the fact that there were no surprises.

In other matters, the committee heard a presentation from Jen Halliday, chair of the Special Education Parent Advisory Council (SEPAC).

She noted that she was now the only person on the elected council, largely due to COVID-19 when parental interest plummeted.

Halliday said SEPAC works to set goals and priorities so that all students, including those with disabilities, do better in school.

A parent support network, she said, can give people a sense of community and make them feel they are not alone in their experiences with their children in special education.

She pointed out that the group has no authority to set policy, but can bring concerns to policy makers for consideration.

Hopkinton has 550 students with Individualized Education Program (IEP) plans; 180 of 504 plans (which provide accommodations focused on how students learn); and 30 students with out-of-district internships. These figures translate to 12.4% of the student body using these services.

Halliday said she considered disbanding SEPAC at the start of the pandemic, but felt it was important to continue and give a voice to parents of children with disabilities who may feel isolated.

“I don’t want other people to feel alone,” Halliday said.

To that end, on June 7 at 7:00 p.m., at a location to be determined, there will be a call for nominations to fill four seats on the Board of Directors.

In addition to setting up a policy review committee and changing bylaws, Halliday said SEPAC hopes to hold other activities in the future.

She said parents of children with disabilities can bring a ‘unique take’, adding: ‘There is so much we can do if we work together to make this a better place for everyone.’

More information can be obtained at Hopkinton-SEPAC.org or by emailing SEPAChopkinton@gmail.com.

During her report, Superintendent Cavanaugh pointed to some enrollment numbers in the younger grades.

As of April 6, there were 210 children enrolled in kindergarten and 33 students graduating from the pre-K program for a total of 243.

Additionally, she said pre-K enrollment is generally between 80 and 81, but there are 99 children enrolled with five more assessments pending. As a result, there will be an additional classroom to accommodate the increase.