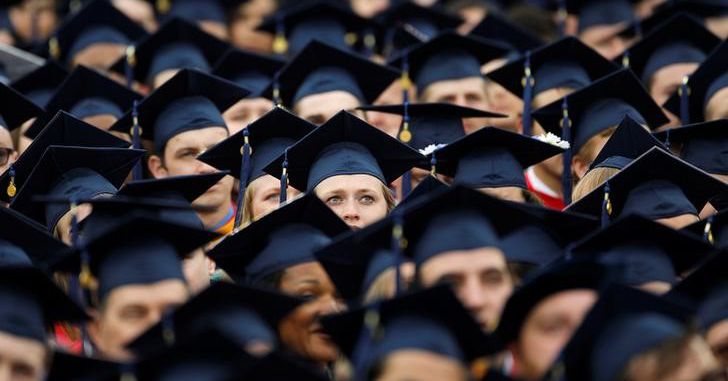 (Reuters) – The University of Virginia School of Law is taking what it says is the most comprehensive approach yet to promote a diverse pool of law students, launching a program to guide students from first generation and those from low-income backgrounds through the law school admissions process.

Virginia Law’s Roadmap Scholars initiative will bring incoming juniors to campus starting this summer to take mini law courses and learn how to navigate their way to law school, the school said.

The program is launched with seed funding of $200,000 from past donors. There is no target number of participants for the program, which does not guarantee admission to law school.

Administrators said the program has a broader reach than most existing law school diversity pipeline initiatives, which tend to focus on a single aspect of the admissions process, such as college outreach or preparation for the law school admission test. They said they hoped he would become a role model for his peer schools.

“If we all participate and organize programs like this, there will be more than enough students who otherwise might not have been able to get into a great law school, and we can all share them “said Mark Jefferson, associate dean of diversity, equity and belonging.

Beginning in the summer after their sophomore year, participants will spend four weeks taking short courses on the Virginia Law campus. The school will pay for their travel and living expenses and provide a $3,000 stipend. Participants will also be matched with law student and alumni mentors.

The program will then fund an LSAT prep course, before bringing participants back to campus for two weeks the summer before their senior year for an “application bootcamp.” They will also complete a legal internship.

“First-generation college students have a set of intangibles that will really set them up for success in terms of resilience and emotional intelligence,” Jefferson said. “If you fill in the knowledge gap, they can figure out the rest.”