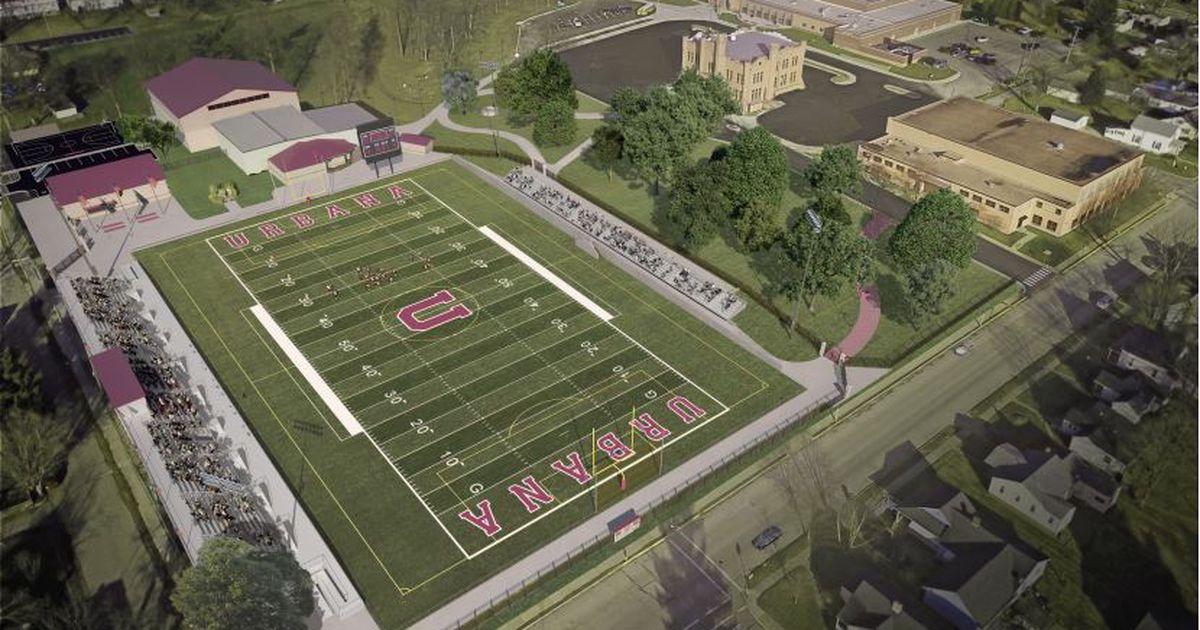 The concept is broken down into three phases. Some features that are part of the first phase would include an artificial turf with relocated goal posts and nets, a retaining wall to extend the safety zone around the pitch, new disabled accessible bleachers with a press room and new energy efficient. field lighting. The second and third phases would include an update to the site’s fencing, new changing rooms with a field for indoor training and additional toilets.

The project could be completed once appropriate funding is secured, but no decision has yet been made on funding for the project.

“The committee just wanted to present to the board of directors the work done so far to get their feedback and that of the local community. Finally, a final step-by-step plan will be presented for potential approval. At this point, decisions regarding funding for the plan will be made,” Thiel said.

Thiel said the project would ideally be funded entirely by donations and marketing agreements from individuals, organizations and businesses in the community, but will most likely be a combination of these with district funds. He said that permanent improvement funds could be used for certain parts of the project, or depending on the total scope of the project, there could be a matter of additional tax levies adopted to raise the necessary funds.

Thiel added that part of the feedback the district and committee are looking for is also what the community thinks about the funding for the project.

“The stadium renovation would benefit the majority of high school athletes, physical education classes and local youth sports programs,” Thiel said. “Additionally, the project could benefit the whole community by organizing a variety of events.

Thiel said there have also been discussions about improving the Boyce St. Sports Complex where the track, football, softball and baseball team practices and plays most games.

The committee will continue to meet and work out the details of the project. As it becomes available, more information will be made available on the District’s website and social media accounts.