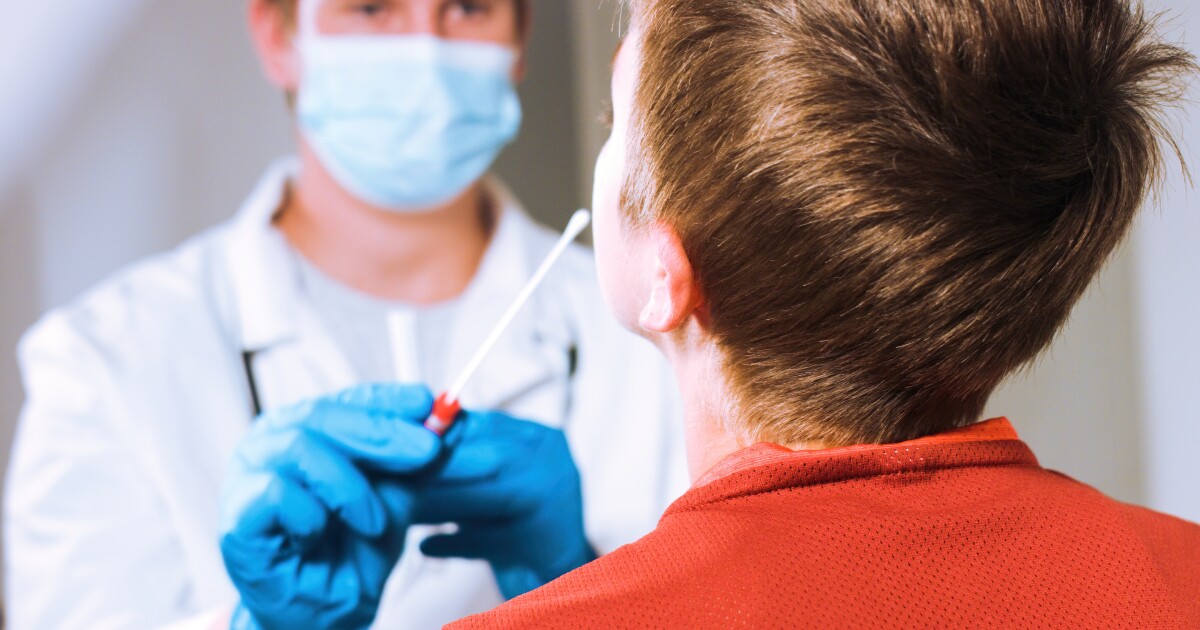 In a party-line vote on Friday, Utah lawmakers officially ended the Test-to-stay program in schools – the statewide requirement that all students in a school be tested for COVID-19 if a certain percentage of the school population contracts the virus.

As the omicron variant brought a record infection numbers and pressure on state testing offer, governor, House and Senate leaders and state superintendent temporarily suspended the program in mid-January.

The law project, HB-183, makes the suspension permanent, although individual schools can still choose to test to continue in-person learning.

Now, if schools meet the case threshold – 30 or more cases in a school with fewer than 1,500 students or 2% of children in larger schools – they can also switch to remote learning. But the decision must first be voted on and approved by their school board in a public meeting and receive further approval from the governor and other heads of state.

Democrats objected largely on the grounds that more time was needed to get input from education stakeholders and the public.

“I recognize that there is a consensus that has developed around the need to adjust Test to Stay,” the rep said. Brian King, D-Salt Lake City, said during the House debate on Wednesday. “I have no problem with this idea. What troubles me is needlessly rushing to debate this important subject on the floor of the House without sufficient cause to go through the regular public hearing process.

Sen. Luz EscamilleD-Salt Lake, called for an amendment to the bill that would also add a staffing threshold so that when a certain number of school staff are absent, that could also trigger a shift to remote learning.

“If you don’t have the staff to run the school, it’s problematic,” she says. “What this amendment is trying to do is provide a tool for the council of state [of education] establish minimum operational thresholds. “

This amendment was defeated, but Escamilla said she would pursue it in a separate bill later in the 2022 legislative session.