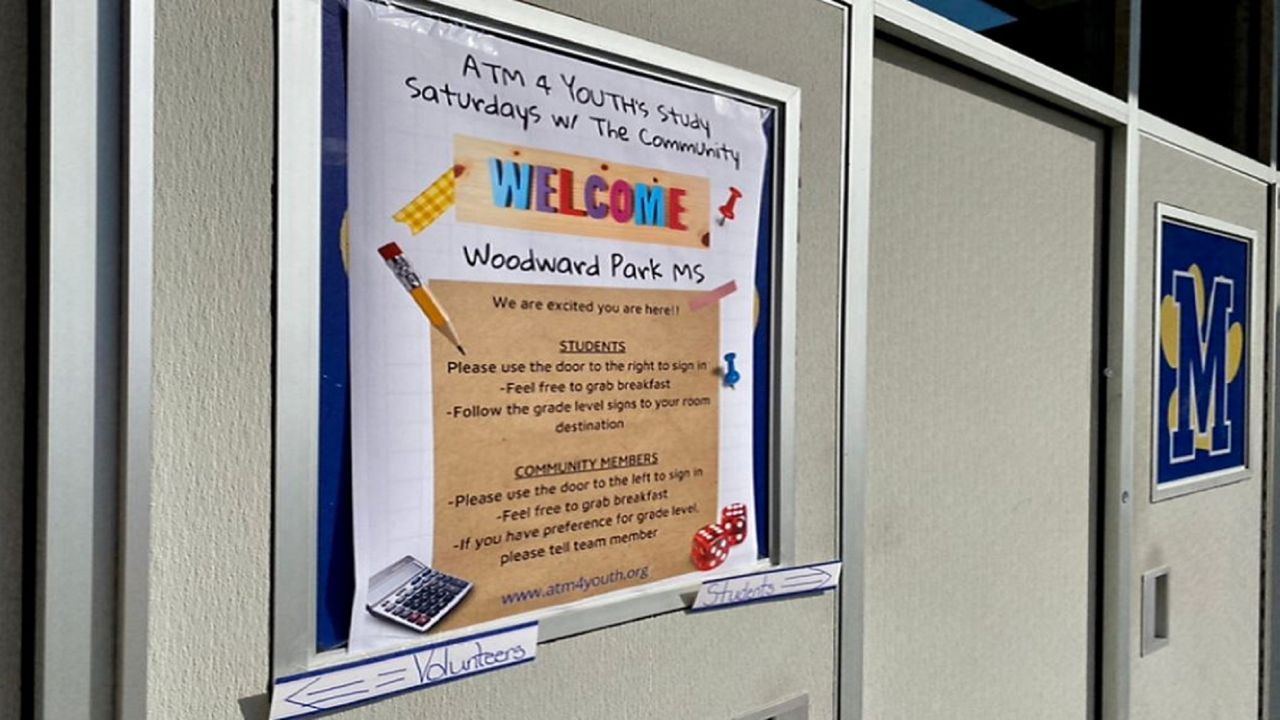 COLUMBUS, Ohio — While leading an after-school program, an Ohio woman realized there was a greater need to serve the children in her community and took action.

What do you want to know

Harrison is the founder of “Actions That Matter 4 Youth” and runs the Woodward Park after-school program which serves approximately 25 children.

It was then that she learned that the need for help was greater.

That’s why she created “Saturdays with the Community,” a free tutoring session every Saturday from 8 a.m. to noon during the month of March.

“All they really need is someone to say, ‘I believe in you, I believe you can do this job. Here, sit next to me, let’s go,” Harrison said.

There to help organize it was Justin Brown.

“This generation is the future,” Brown said, “We won’t be able to do what we do forever, so we have to pass on our jobs.”

He is the leader of the “Actions That Matter 4 Youth” program and has known Harrison since middle school.

“She’s definitely had a heart for young people and young adults for a while now,” Brown said.

In addition to his three-person team, there were 11 volunteers from different school districts in central Ohio who helped on Saturday. Harrison said she would like to continue until the end of the year, she needs more help.

Harrison also works with the Milford and Medina school districts.