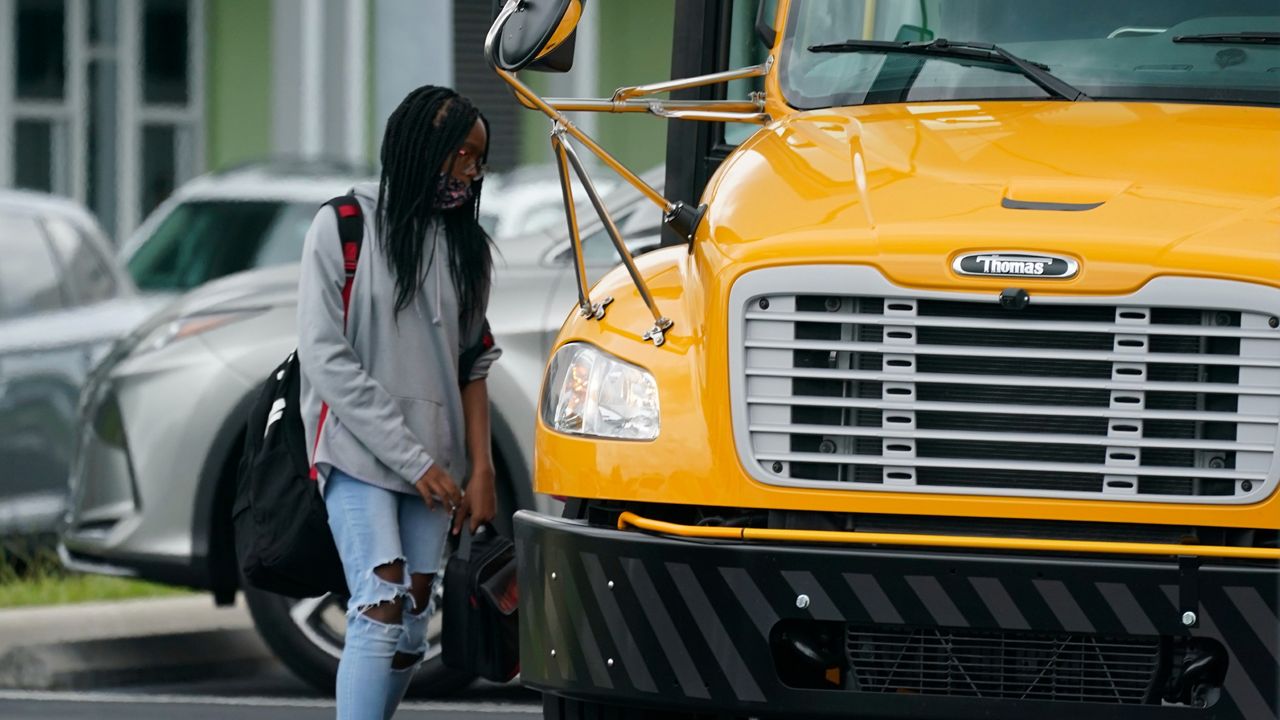 “COVID isn’t going anywhere,” Clancey said. “We have 70% of our students who have had their first vaccines. So I think we are on the right track.

At Thursday’s school board meeting, Clancey will call for mask rules to be lifted in Worcester public schools when the Department of Primary and Secondary Education drops its mandate on February 28.

What do you want to know

A similar motion failed to pass at a health board meeting last week, meaning students in the city could be masked until next month.

“I’m going to vote ‘No,'” council member Frances Anthes said at the Feb. 7 meeting of the Board of Health. “I want more data after February 28 with the school holidays and the kids going back to school. I would really like to see this again in early March.

At the February 7 meeting, the Board of Health said it would review the school mask mandate at its next meeting in early March.

Clancey said that over the past year, masking has made the learning experience much more difficult for students and educators.

“They miss the faces of the kids, they miss the smiles,” Clancey said. “Anyway, it’s very difficult to interact with a mask. I know for myself that I have a really hard time understanding what people are saying if I can’t read their lips.

Data from the superintendent’s office shows that 74% of district staff received two injections, but only 19% of students received their second dose. Clancey said she would still be comfortable rescinding the warrant.

“Like I said, I think kids, in every aspect right now, they’re going mask-free,” she said. “So I think it’s time. And the opportunity for people to get vaccinated is there. So I also believe that if you had to get vaccinated, you would have.